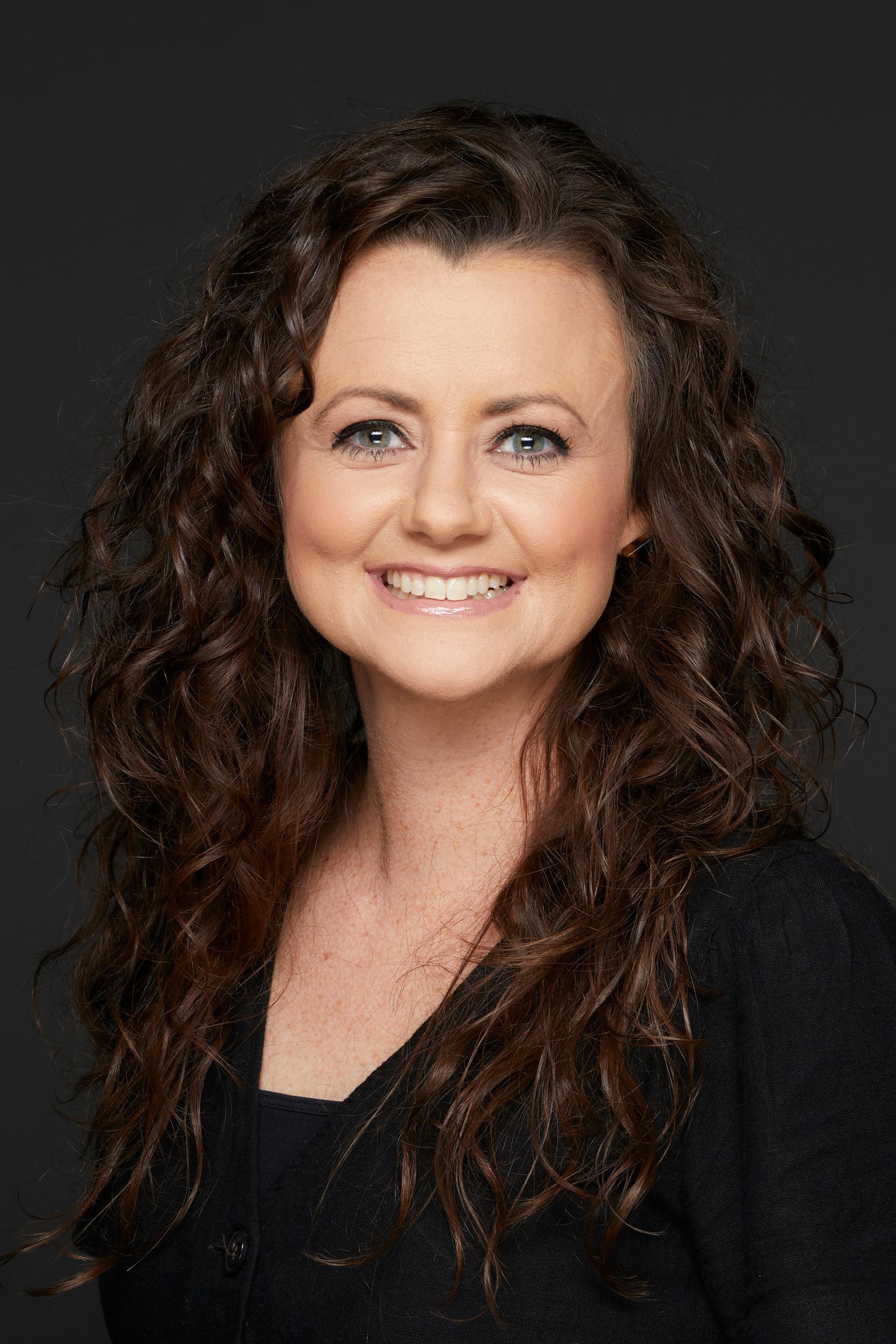 The Presidential Award is the public recognition of an individual who has gone above and beyond in their work of educating students. In order to receive this award, the educator has taken a considerable amount of time to showcase their teaching expertise through written, audio, and visual documentation. Most importantly, the awardee has had to critique their own hard work to become even better and challenge oneself to be the best educator they can possibly be for their students.

Mary Beth Hatch began her teaching career in 2006, teaching second grade in Texas for six years at Kennedy Elementary School and at Lewis Elementary School, followed by two years at Skyline Heights Elementary School in Harrison, Arkansas. She has been teaching at Harrison Junior High School and Middle School for five years, and is now the environmental and spatial technology teacher. She currently teaches 12th grade Work Based Learning-Leadership. During her time as a teacher in Texas, Mary Beth was named the 2008 Community Connection recipient and 2011–2012 Teacher of the Year. She was named the Teacher of the Year for the 2013–2014 school year at Skyline. Mary Beth has a passion for project-based learning. At Harrison Junior High School, her team of students won the 2016 Founder's Award, among other honors. Since then, she was named the 2016 PBS Learning Media Digital Innovator of the Year, a 2016 Harvard Kennedy School Bright Idea award winner, 2017 Lemelson-MIT Excite Award Educator, 2018 and 2019 Samsung Solve for Tomorrow student team state finalist, and the 2019 National Science Teaching Association's Sea World Environmental Educator of the Year. She is currently serving on the inaugural National Geographic teacher advisory council. Mary Beth is the founder of the natural state-natural art mural project. She also serves as the Executive Director of the Harrison Public School Foundation. She is continuing her work on water quality with the Arkansas Game and Fish stream team project and works with the White River Watershed on two other projects for stream health in the Ozarks. She received her B.S. in early childhood education from the University of Central Arkansas. She is certified in early childhood education and K-12 environmental and spatial technology.

Know a great teacher like Mary Hatch? Nominate them for PAEMST!