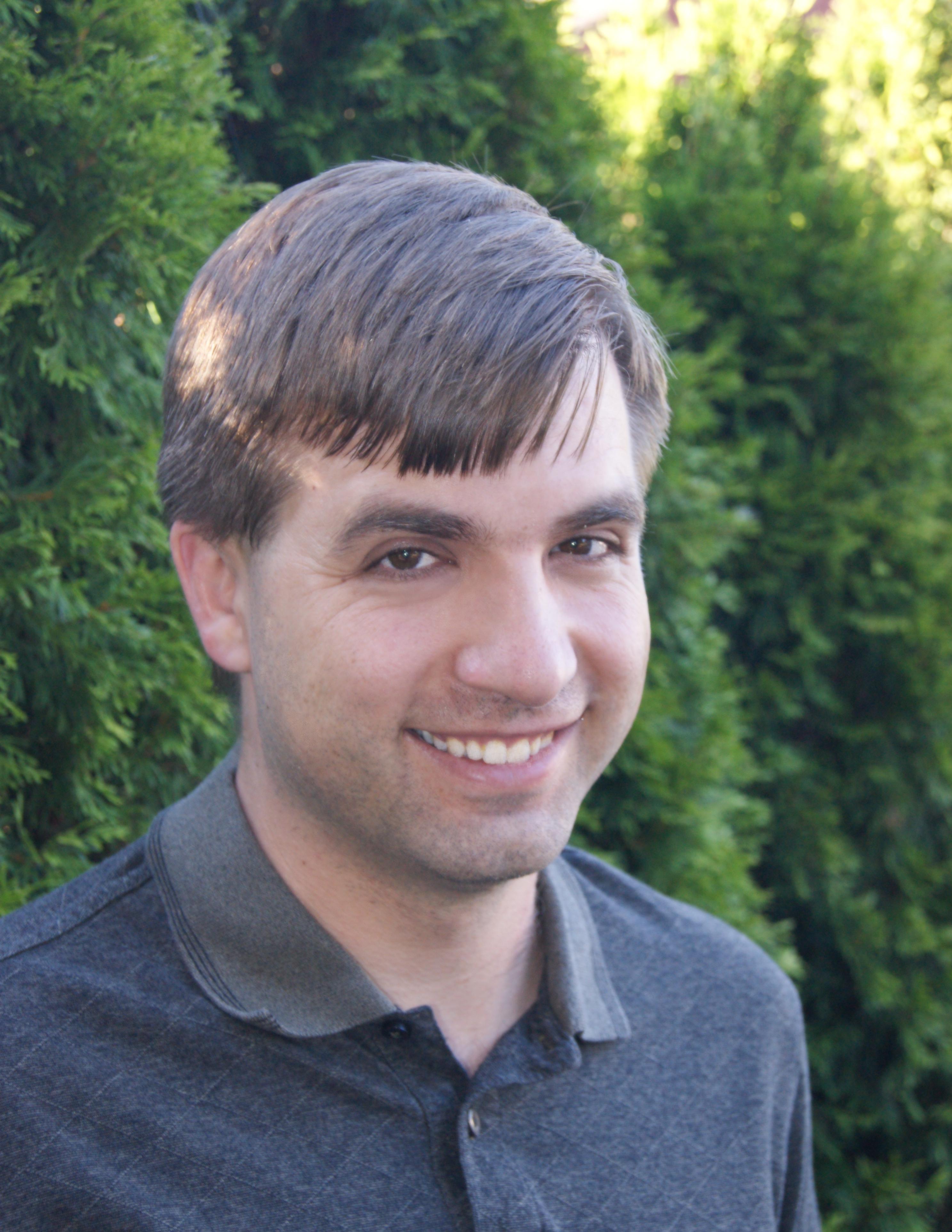 The Presidential Award is an opportunity to help promote the value of computer science education. Students need technical skills to compete in the modern age, and the ability to solve problems is an essential skill, even if you are not using a computer. My hope is this award will be an avenue to help encourage women and other underrepresented groups to enter the computer science field, increasing participation and equity in education and beyond.

Jason Galbraith, a high school teacher for 13 years, has taught computer science at Sunset High School since 2007. He teaches a variety of classes to 9th-12th grade students, including multiple levels of video game creation, web design, robotics, 3D modeling, and software engineering. He also teaches dual-credit classes in Java, C++, and data structures through Portland State University . Beyond classes, he has supervised a variety of after-school clubs and competitive teams, all of which revolve around programming, video games, or board games. Jason was a teacher for summer classes at Saturday Academy, where he taught Java programming, artificial intelligence, and cybersecurity to high school students. He also helped found and run the Northwest advanced programming workshop, where students from the northwest came together for three weeks in the summer to learn industrial software engineering techniques in teams. Besides teaching students, Jason has been an active member of the Oregon Computer Science Teachers Association where he's taught many workshops. These include incorporating computer science into science classes, video game creation, 3D modeling, programming, and how to create flipped classrooms. He also worked with Professor Peter Drake of Lewis & Clark College on computer science research attempting to make a computer Go player that can compete professionally. Jason earned a B.S. in computer science from Willamette University with minors in mathematics, physics, and art history. He earned his M.S. in computer science from the University of Oregon, focusing on artificial intelligence and simulations, and his M.A.T. from the University of Portland. He is certified in Career Technical Education for computer science, as well as in advanced mathematics and physics.

Know a great teacher like Jason Galbraith? Nominate them for PAEMST!