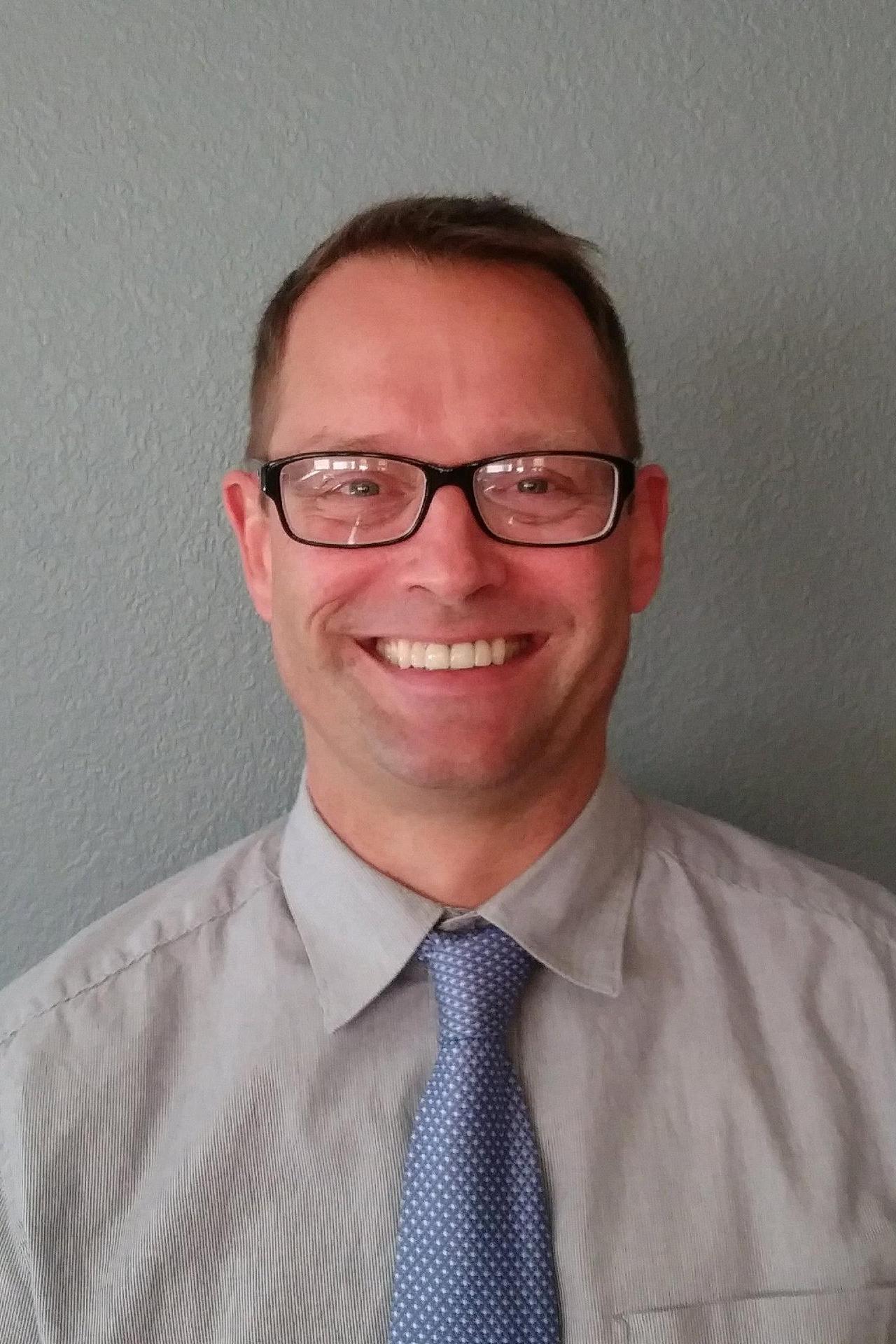 As an educator, I have put my heart and soul into helping students develop into the best learners, thinkers, and decision makers possible. The job requires endless creation, preparation, and refinement and frequently involves challenges from students, parents, and the media. The recognition of the Presidential Award reminds me that all the difficulties faced and time spent are nothing compared to the impact I can have as a quality educator on the lives of my students.

Richard Scroggie’s teaching adventure began in 1995 in the Rio Grande Valley after being assigned there with Teach for America. What started as a two year commitment turned into a love affair with the profession. For six years, Richard taught seventh and eighth grade science at Dr. Armando Cuellar Middle School in Weslaco, TX. He then spent a year in the city of Changsah, in the Hunan Province of China, teaching spoken English. Upon returning home, he found his way to Las Vegas, NV, where he has spent the last 18 years. He taught for two years at Las Vegas Academy of the Arts teaching biology and chemistry, one year at Shadow Ridge High School also teaching biology and chemistry, and five years at Leavitt Middle School teaching sixth grade science. The last 12 years have been at Del Webb Middle School teaching a mix of sixth and seventh grade science, STEM, and computer science. Experience in these many settings has molded Richard into the teacher he is today. By working with diverse populations, he has experienced the different learning styles of students worldwide, leading to an interactive hands-on teaching style which helps students grow as learners and thinkers. During the past four years, Richard has been involved with Project GUTS and Code.org. These organizations are working with teachers to build a computer programming force to fill the need for programmers in all fields. Working with these organizations has helped Richard to further the computer science program at Del Webb Middle School, creating new classes and an afterschool coding club. Richard earned a double B.A. in biology and chemistry from Indiana University and a M.A. in teaching from Grand Canyon University. He is certified to teach secondary sciences.

Know a great teacher like Richard Scroggie? Nominate them for PAEMST!