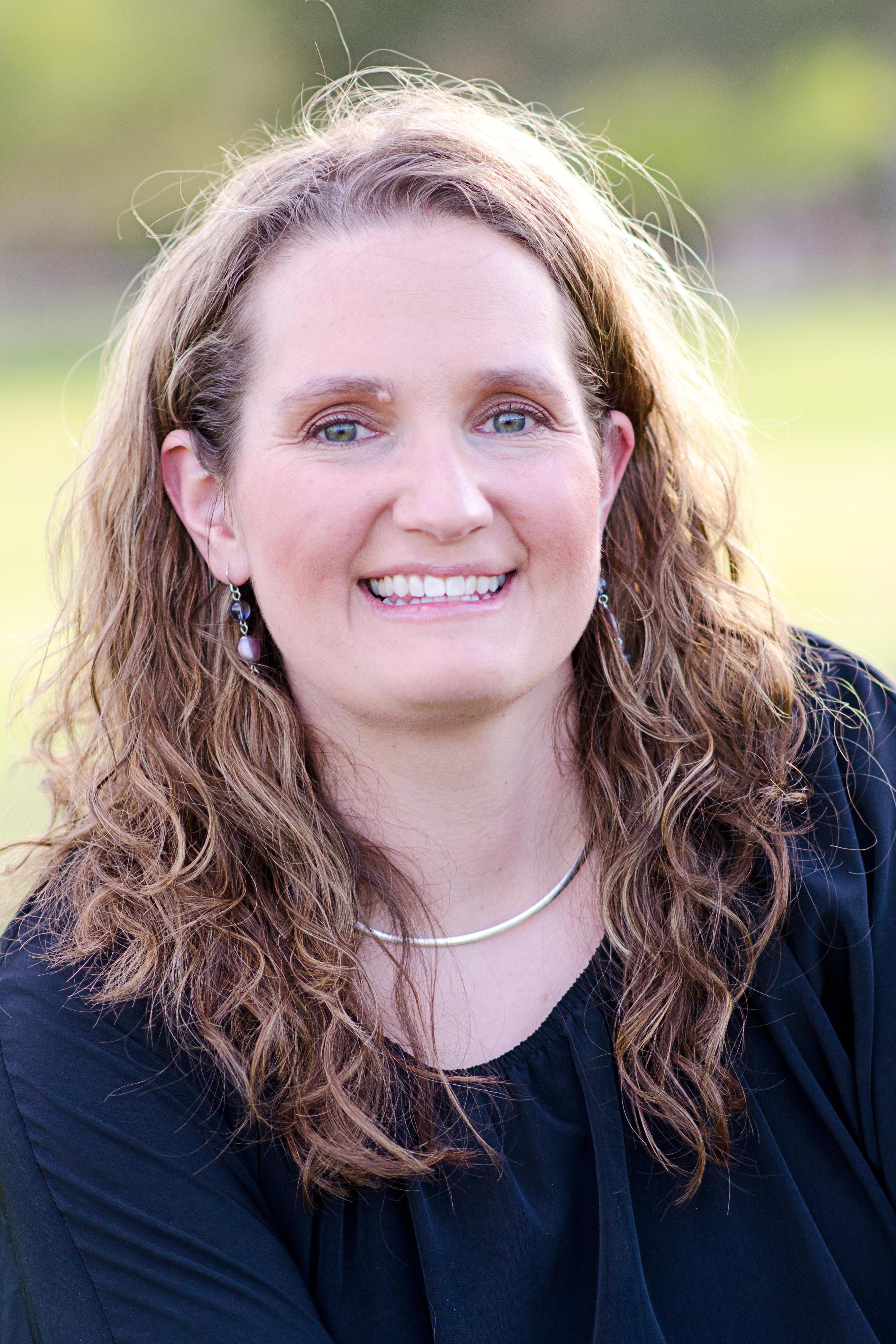 It is an honor to be part of an elite group of educators who sacrifice their time supporting, encouraging, loving, and educating students on so much more than their assigned content. Through this process, I have reflected and become so grateful for the amazing examples of dedicated professionals that saw potential in me and supported every new idea I had to increase student achievement. It is my hope that I am also leaving the same legacy of support for those around me.

Jodi Cunningham has been an educator for 18 years and has spent the last seven years teaching at Valley High School. She previously taught at Jim Bridger Middle School (as well as schools in Washington state). She has also worked in the Clark County School District’s Curriculum and Professional Development Department in secondary mathematics. She currently teaches 12th grade International Baccalaureate (IB) Mathematics, and a leadership course for upperclassmen. Jodi’s positive influence reaches beyond her classroom by assisting teachers in her district and at the state level. She was influential in obtaining technology for all secondary mathematics classrooms and has facilitated technology integration in professional development. Jodi seeks to make mathematics accessible to all students. She noticed that students at her school were not doing well on the measurement standards, so she implemented a fun schoolwide “estimate of the week”. Across the board, students improved on those standards—they would race with excitement to see the new estimate of the week. In her classroom, students work in groups to learn and teach each other new content as well as to solve real-world problems. Jodi has presented at conferences, including the Southern Nevada Mathematics Conference and the National Council of Teachers of Mathematics conferences. She has served on many district and state-level committees to create new mathematics courses, textbook adoption, and has even written high-stakes state mathematics assessments. Jodi earned a B.A. in secondary mathematics education, a M.Ed. in curriculum and instruction, and a M.Ed. in educational leadership, all from the University of Nevada, Las Vegas. She is National Board Certified in mathematics/adolescence and young adulthood.

Know a great teacher like Jodi Cunningham? Nominate them for PAEMST!