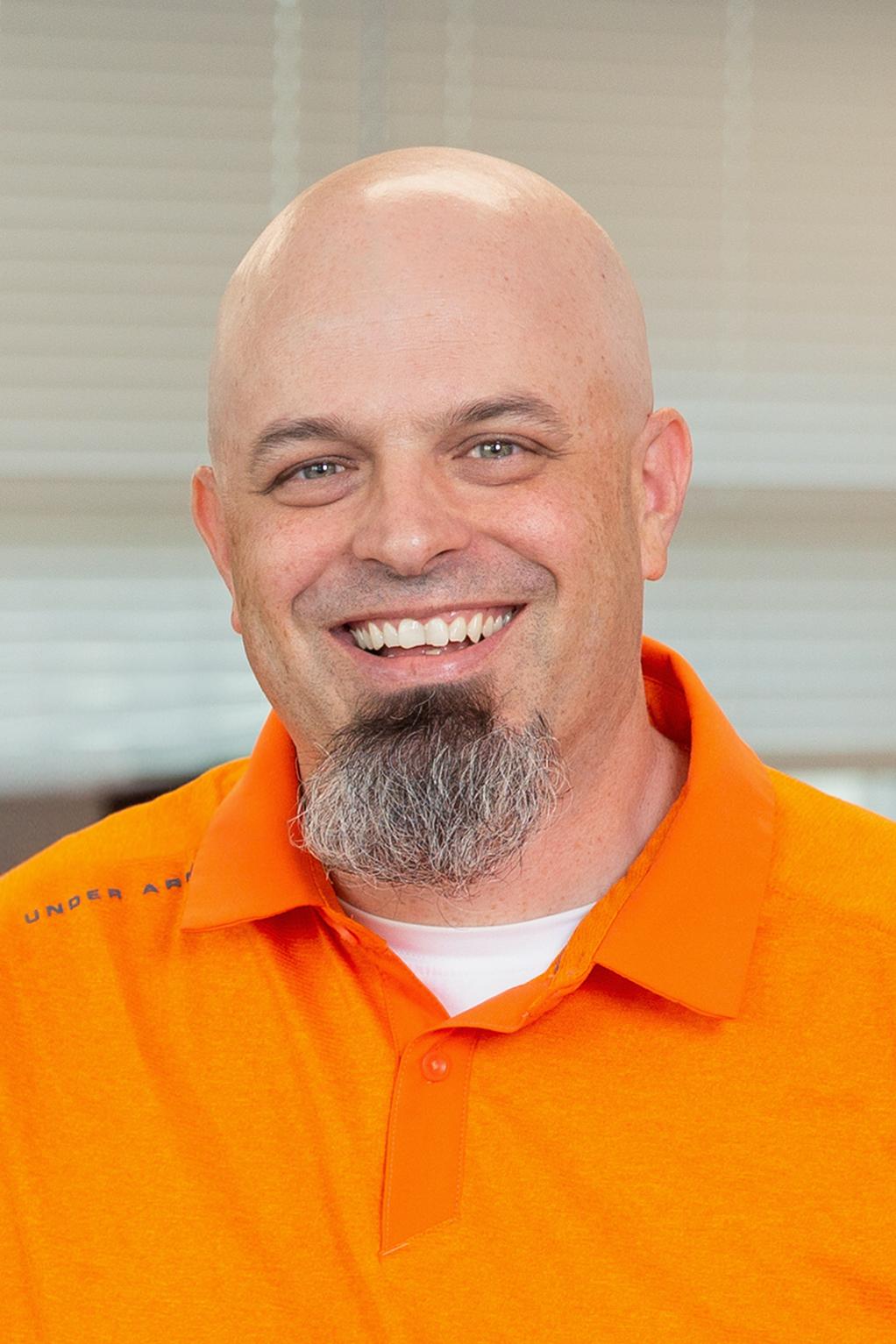 The Presidential Award reminds me my educational journey is not over, it is continuing. My journey began when my high school physics teacher inspired me to be an active and curious learner. My mentor and colleagues help me reflect and focus on student outcomes. The Presidential Award means my journey now coincides with my students’ journeys. Regardless of their future path, I try to inspire them to ask questions, think critically, learn from setbacks, and communicate their ideas and dreams.

Bradley “Brad” Jacobson has taught physics, grades 8–12, for the last four years at Central Academy in the Des Moines Public School District. He spent the previous 12 years teaching physics and chemistry at Johnston High School. Brad currently teaches Conceptual Physics, Advanced Placement Physics 1, AP Physics 2, and AP Physics C: Mechanics, Electricity and Magnetism. Brad brings modeling methods into his classroom and asks his students to be scientists. He encourages students to make observations, ask questions, gather data, draw conclusions, reach consensus as a community, build mental models, and learn from their setbacks. Brad is actively growing professionally and is enthusiastic about helping others grow. He is a member of the American Modeling Teachers Association. In the summer of 2019, he attended the computational modeling in physics with bootstrap workshop at Arizona State University where he developed the skills to help students incorporate computational modeling in a physics-first environment. The workshop was funded through a National Science Foundation grant and sponsored by the American Association of Physics Teachers. Brad has co-facilitated multiple modeling mechanics workshops and presented numerous professional development sessions. He currently serves on the Central Academy school leadership team and is a member of the Des Moines Public School standards referenced grading task force. Brad earned a B.A. in physics and a M.A.T. from Drake University. He is certified to teach physics, chemistry, physical science, and mathematics.

Know a great teacher like Bradley Jacobson? Nominate them for PAEMST!