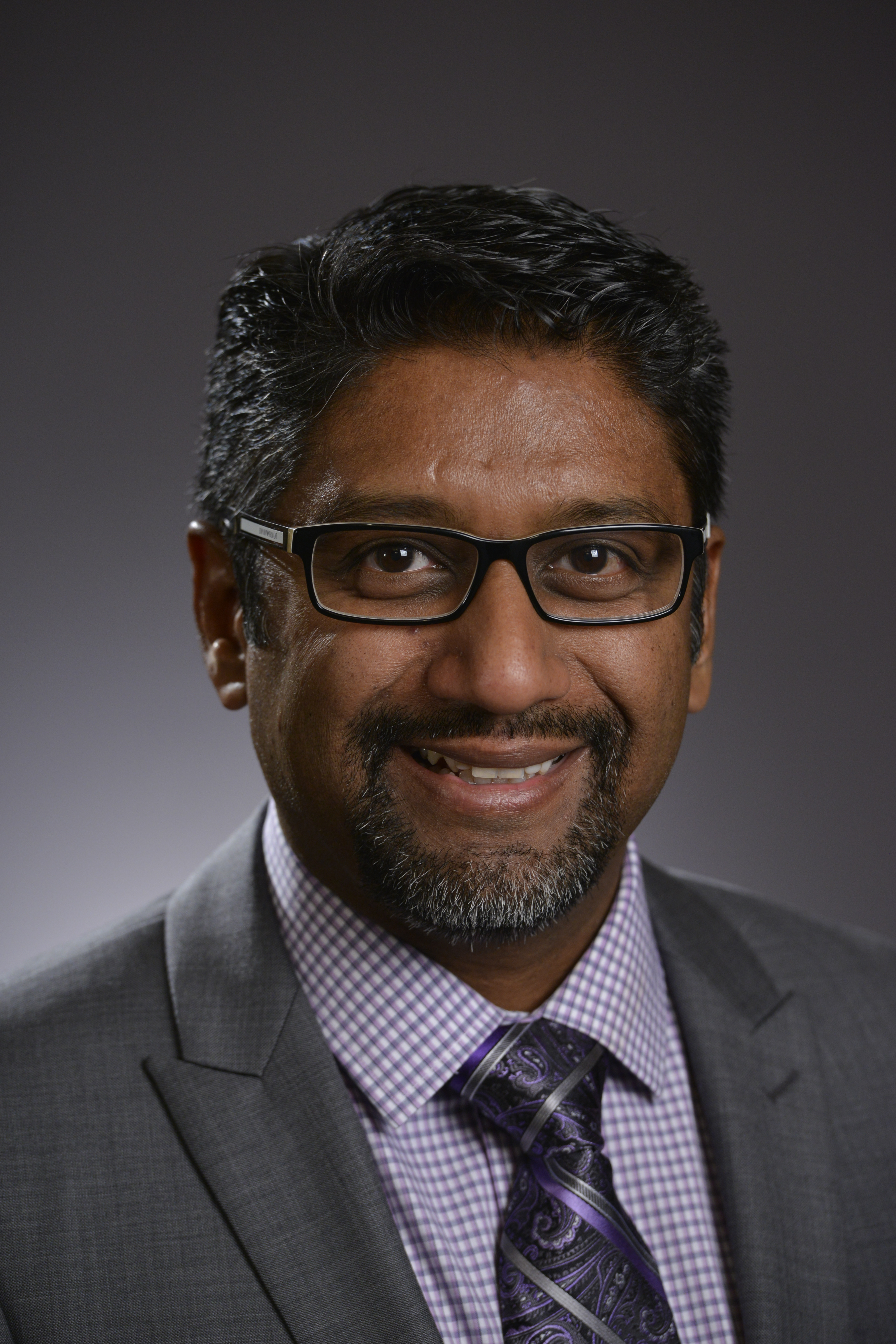 The Presidential Award validates my core belief that all students can learn mathematics in authentic, rigorous, and impactful ways. It is grounded in my experience that collaborative teachers can help all students achieve excellence. This award provides opportunities to have discussions around improving math education at local and national levels. Students' experiences in mathematics must fundamentally change in order to support our national vision for equity, access, and competitiveness.

Darshan Jain has taught mathematics at Adlai E. Stevenson High School for eight years where he currently serves as the director of mathematics. Darshan’s industry experience includes time spent as a project engineer and a machine designer. Darshan’s love for teaching was inspired by his work at the Hispanic Math and Science Initiative and his students’ success in learning. Darshan’s love for students and their ability to do mathematics is contagious. His students have entered mathematics, science, and education-related careers. As adjunct professor for mathematics education, he supported novice teachers. He now leads exceptional colleagues as curriculum director for his district. Darshan has contributed to the school community as a team leader, math team coach, club sponsor, teacher mentor, and facilitator of professional development. He has contributed to the education community by speaking on research-based pedagogy at local, state and national conferences. He has led NCTM’s Students’ Explorations in Mathematics committee, spoken at NCTM Summer Institutes, and will serve on the Mathematics Teacher Editorial Panel. Darshan has a B.A. in mechanical engineering and a M.S. in secondary mathematics education from the University of Illinois at Chicago. He is pursing further graduate work.